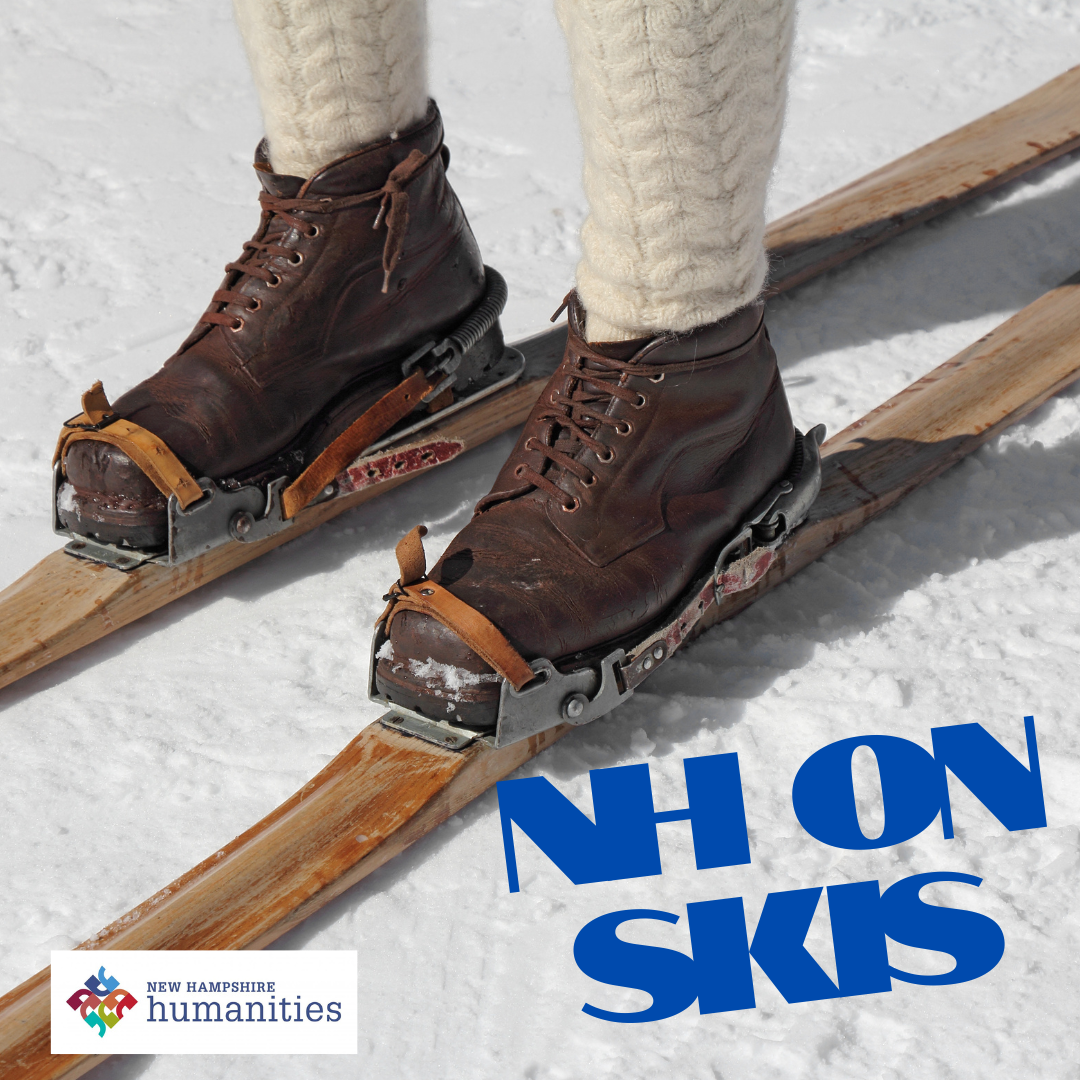 Take Scandinavian and Austrian immigrants, the Dartmouth Outing Club, the Cannon Mountain Tramway, the muscular Christian, amateur tinkerers, and Professor E. John B. Allen. Cover it with snow and shake, and you have all the makings of a unique New Hampshire history. An NH Humanities to Go Presentation. Free and open to the public. At the Newbury Vets Hall.

Professor E. John B. Allen retired in May 1997 from Plymouth State University, Plymouth, New Hampshire after 29 years.  Now Emeritus Professor of History.  Historian for the New England Ski Museum, Franconia, NH.  1997 elected Honorary Non-resident Fellow of the College of Fellows of the European Committee for the History of Sport.