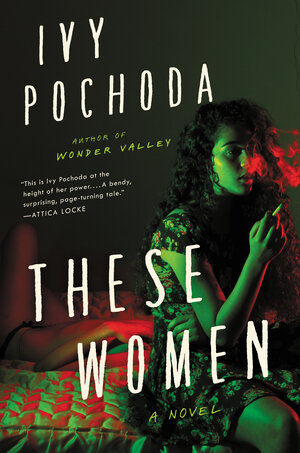 Join us for a presentation with novelist and writer Ivy Pochoda, the author of the critically acclaimed novels Wonder Valley, Visitation Street and These Women. Wonder Valley won the 2018 Strand Critics Award for Best Novel and was a finalist Los Angeles Times Book Prize and Le Grand Prix de Litterature Americaine, as well as being chosen as an NPR and Los Angeles Times Book of the Year. Visitation Street won the Prix Page America in France and was chosen as an Amazon Best Book of the Month, Amazon Best Book of 2013, and a Barnes & Noble Discover Great New Writers selection. Her books have been translated into five languages. Her writing has appeared in The New York Times, The Wall Street Journal, The Los Angeles Times & The Los Angeles Review of Books. Her first novel The Art of Disappearing, was published by St. Martin’s Press in 2009. She teaches creative writing at the Studio 526 Skid Row.

This event is a collaboration with the Center Meeting House of Newbury NH.